Coláiste Éamann Rís is the oldest school on Cork’s southside. Originally founded in 1828 on Sullivan’s Quay by the Christian Brothers, our school has evolved over the years to meet the changing needs of Cork City and its young people.

Coláiste Éamann Rís is Irish for Edmund Rice College – the decision to change our name was linked to our change in status to a co-educational school and to honour our school’s founder, Blessed Edmund Rice.

The central symbol of Christianity, i.e. the cross, is central to our school crest and expresses our identity as a Christian Brothers School. The shape of the cross takes its origin from Celtic spirituality. The significance and the insights of Edmund Rice are highlighted in the stylised E which is also incorporated in the logo.

The movement of the circle away from its regular pattern represents the call to leave behind all that prevents us from living faithfully.

The new leaves and shoots express new life and new ideas, emphasizing the growth of our students as they study with us. Yet even the new leaves continue to express our growth through fragility, by their links to the cross and in the risks of branching out.

At the head of the cross is the head of a deer, representing our past as Deerpark
Christian Brothers School. This image reminds us of our past and helps us to
focus on the future.

Finally, our school motto ‘Uaisleacht’, invokes the strength of character, nobility
of spirit and kindness of heart to which we encourage all to aspire.

The foundation stone of Coláiste Éamann Rís was laid by Bishop Lucey in 1967, who called on the students of the school to be “good people in their homes, good Cork people and to grow up in the traditions of the people that went before them”. 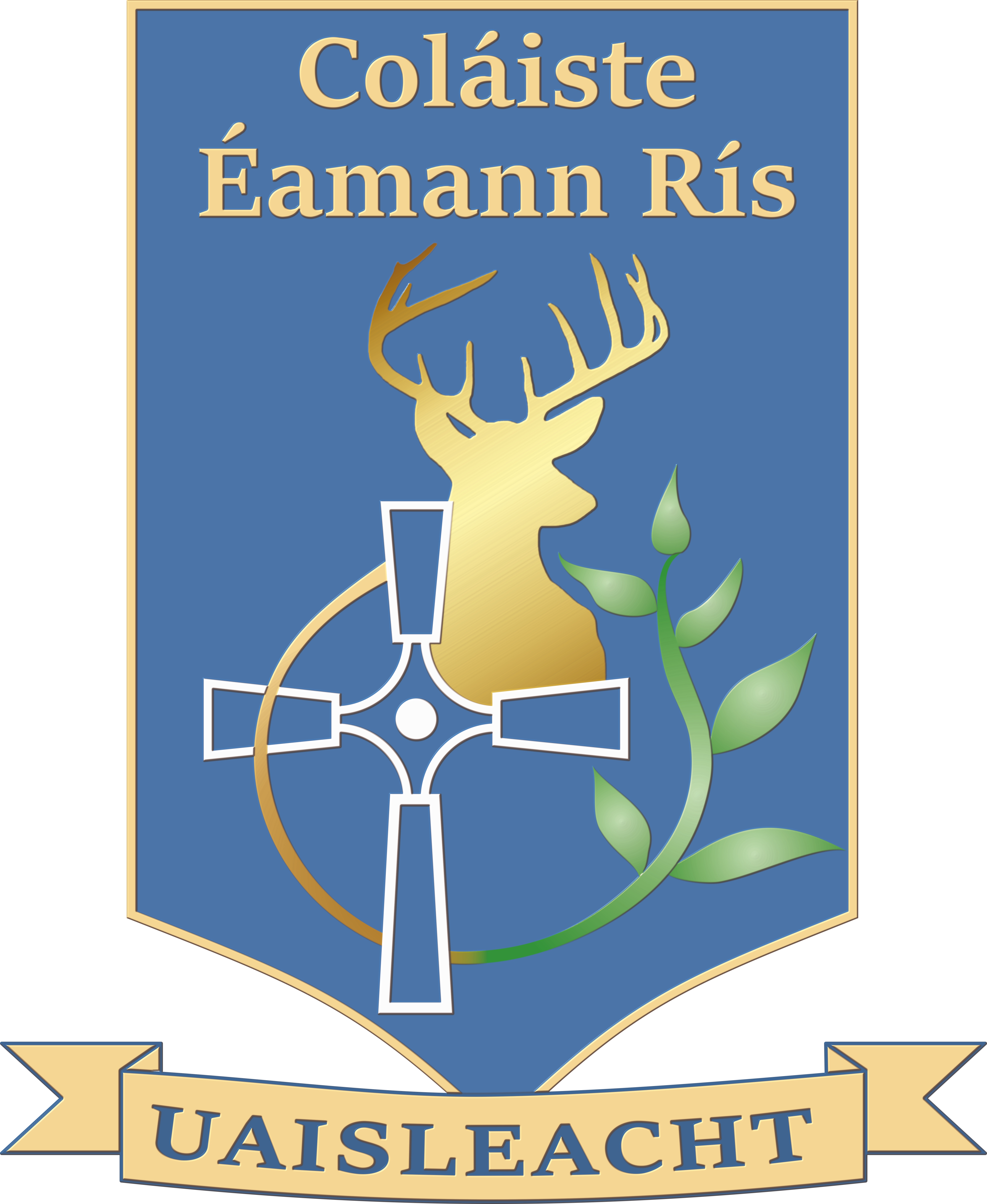 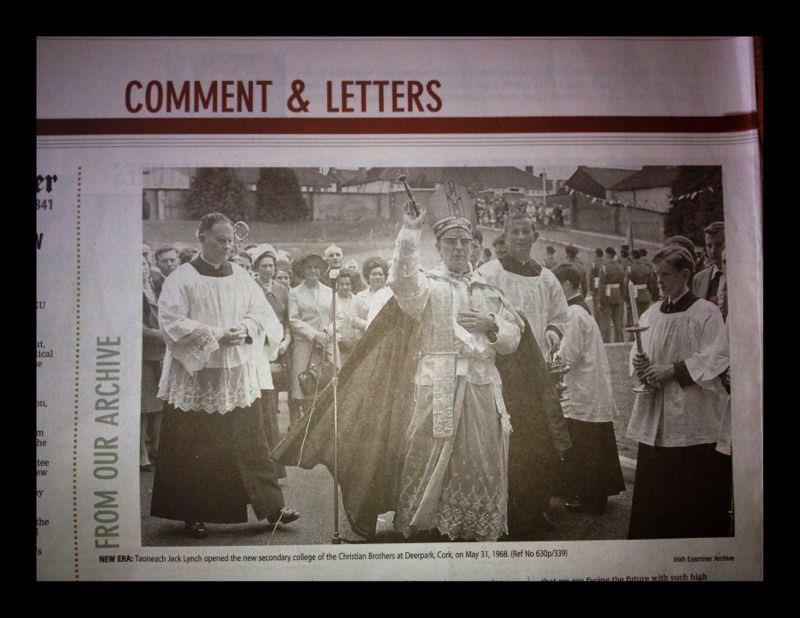 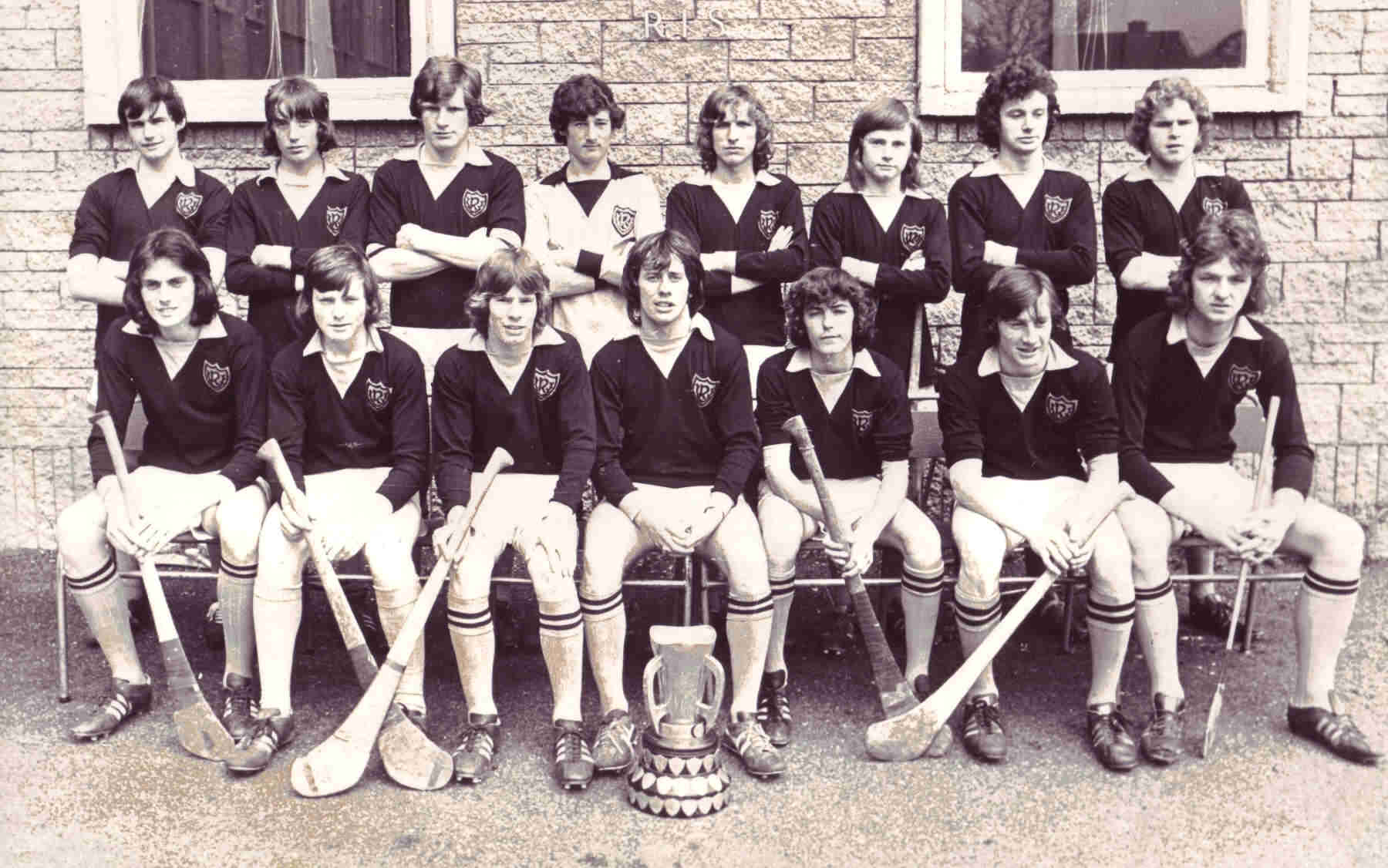 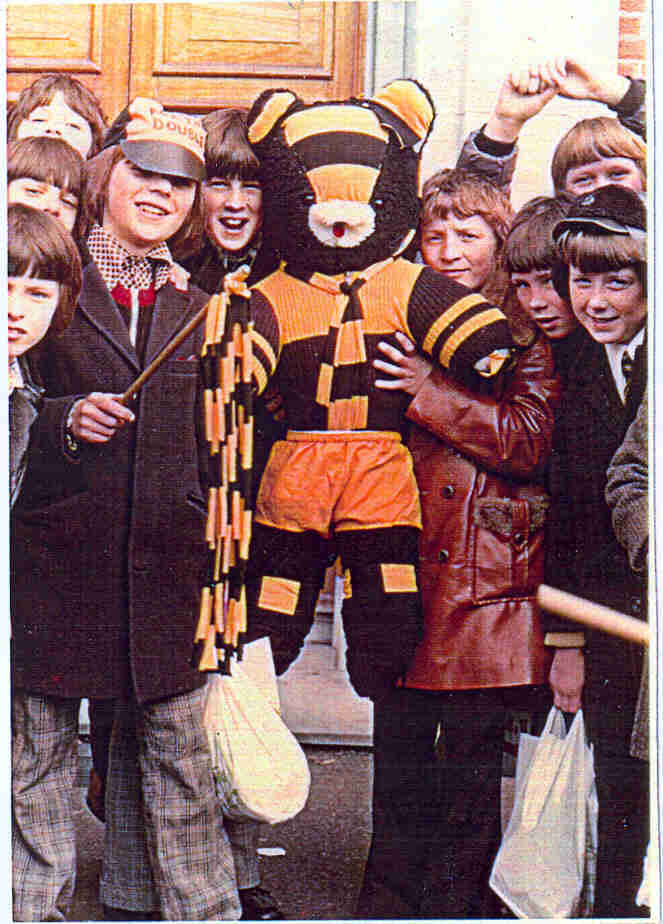